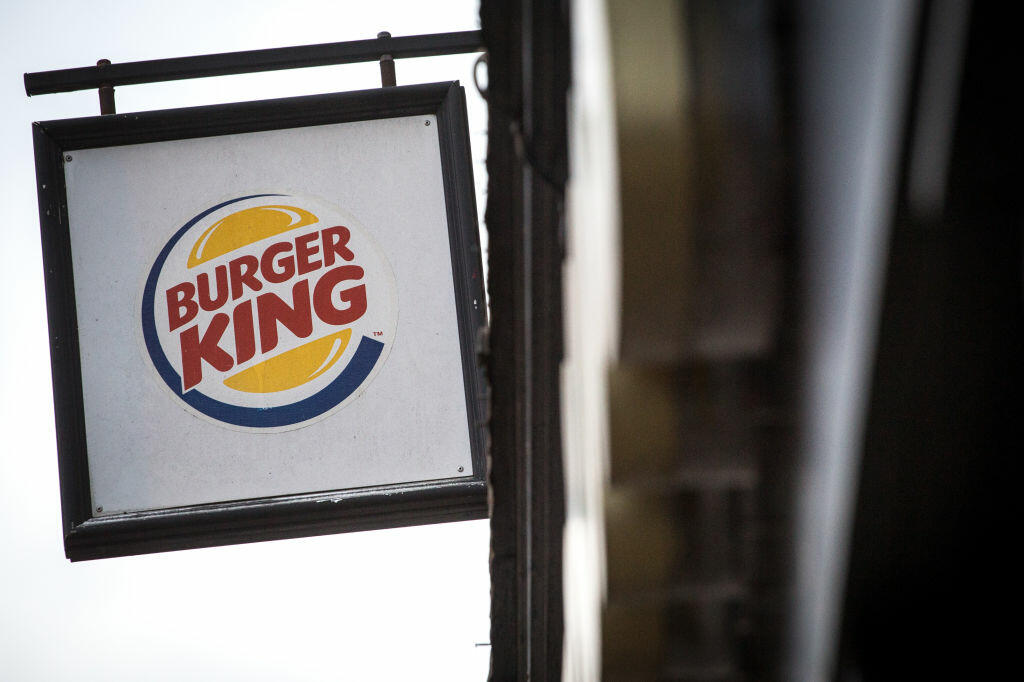 Wendy's may be known for their spicy nuggets, but now Burger King is bringing back their version of spicy nuggets and the best part... you can get them for only $1! What a steal!

Burger King's spicy nuggets are the same breaded and fried white meat chicken but with a fiery twist. They've been around before, but they aren't a permanent menu item.

BK is reintroducing its 8-piece spicy chicken nuggets for $1! By using the app, you can also get free delivery to your house from May 25 through June 30 when you spend $20 or more, which equals a lot of spicy nuggets. The $1 deal won't last forever and there's no telling when spicy nuggets will be phased off the menu once again, so you might as well go get your nuggets ASAP.