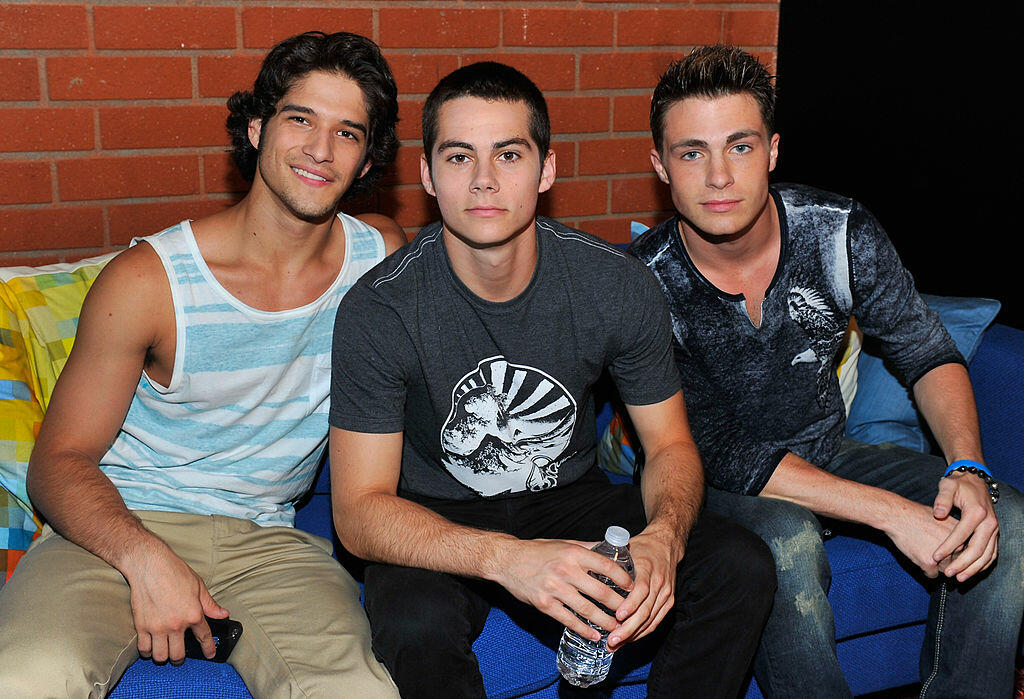 So many TV stars are reuniting with their casts virtually during the coronavirus pandemic, and the stars of Teen Wolf are next!

MTV announced that the supernatural teen drama is planning a virtual reunion for the show's 9th anniversary. The reunion will air on June 5th at 9amPT on MTV's YouTube channel with amplification across MTV News, MTV brand, MTV Vault and Teen Wolf social accounts.

The special event will benefit the First Responders First charity, which aids frontline workers during the pandemic.

The event is the first in a new digital format, MTV Reunions, which is designed to reunite cast members from memorable TV shows with the purpose of raising money for charitable causes.